One cabin goer discovers her personal best while swimming in the lake of her childhood.

One cabin goer discovers her personal best while swimming in the lake of her childhood. 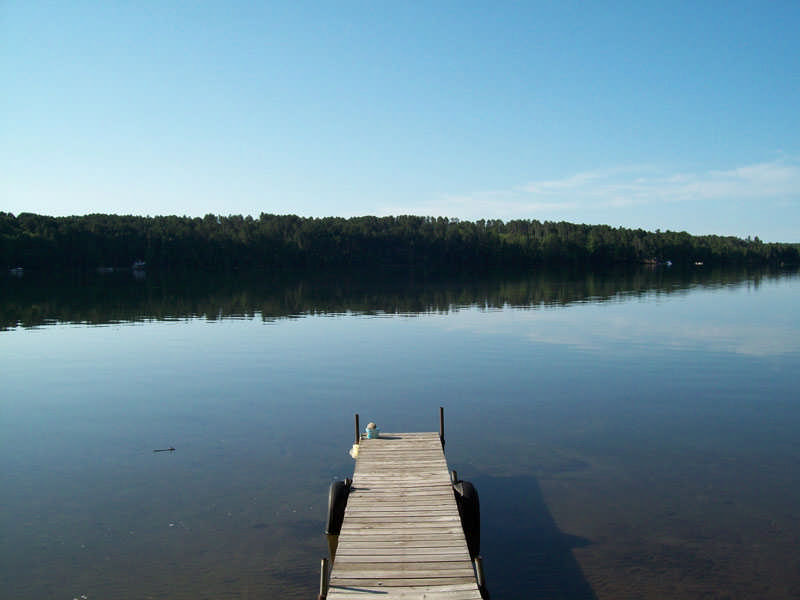 I last dipped my toes in the crystal-clear water of Wisconsin’s Upper Eau Claire Lake 27 years ago. My aunt and uncle’s cottage is located on its shores. It had been a much-loved but infrequent vacation destination during my childhood. As I stepped from the car, the sweet, pungent smell of pine needles brought cherished memories flooding back. Tiny hummingbirds still buzzed around the feeders mounted atop the pole outside the kitchen window. A new generation of chipmunks practically begged to run up your leg and eat peanuts from your hand. And the outhouse – oh yes, the outhouse – was still in operation, although the metal stop-and-go sign just outside it had rusted permanently into some vague state of indecision. Standing on the steep drive, I looked out over the tar paper roof of the old cottage and through the trees. There it was: That beautiful lake gleaming in the sunlight. The kind of lake you could nearly see to the bottom of, even in the middle. A lake where electric schools of minnows patrolled the shoreline, and counting the pebbles scattered on the sandy bottom could take up an afternoon. It called out to me with the burning question I had asked myself during the entire 7-hour drive up there: Could I still swim across it? The last time I did, I was 11 years old. Amidst lots of giggles, splashing, and failed attempts at learning to waterski, my sister, three cousins, and I were celebrating a rare joint family vacation at the lake. Someone got the idea that we should all swim across it. 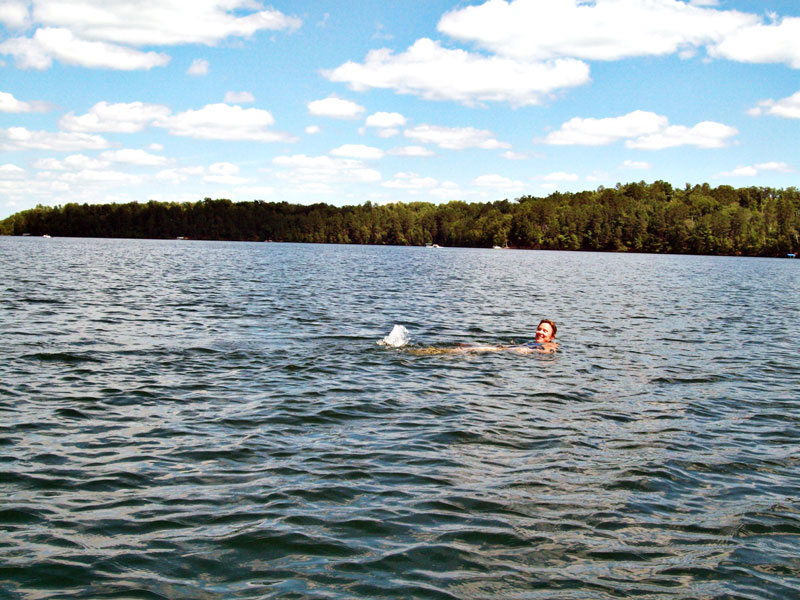 The author enjoys a swim at her aunt and uncle’s cottage on Upper Eau Claire Lake, a 1,024-acre lake in Wisconsin’s Bayfield county.
This would be no small feat for five girls age 7 to 13, considering none of us were Olympic swimmers and it was at least a half-mile across. Somehow we talked our parents into it. My uncle agreed to follow in the rowboat to protect us from passing watercraft. He expected us to make it halfway before we’d throw in the towel and he’d throw us life jackets. Brimming with energy, we splashed out in a haphazard mixture of front crawl, breaststroke and backstroke. Fifteen minutes in, we were astonished that we hadn’t swum farther. One by one, our strokes became slower and heavier, until we were all reduced to a pathetic dog paddle. But still, under my uncle’s watchful eye, the looming shoreline beckoned, and we refused to give up. After what seemed like miles, we dragged ourselves onto the beach, squealing over our victory. And here I was again, poised to either sink or swim at the age of 52. Did I still have it in me? My mom and aunt thought I was nuts. But my uncle gallantly offered to once again row across beside me. I donned my swimsuit and waded out into the refreshing water. This time, my uncle, aunt and mother all bundled up in their life jackets and climbed into the rowboat, my mother praying that somehow the three of them together would have the strength to haul me into the boat when I gave up. 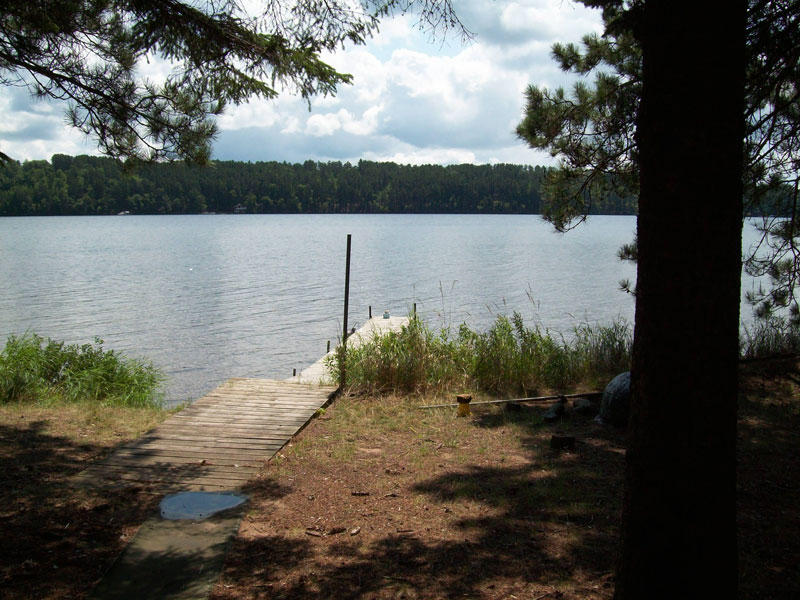 I took off. The water swirled around me like cool silk. I felt good. For the first 15 minutes. But I was not going to give up. I swam on and on and on, until at last the sand of the far shore tickled my feet and I heard my mother’s sigh of relief. I had done it again. I was not alone on the beach that day, raising my fists in triumph, for I could still hear the delighted squeals of five young girls who had shared the same special moment with me long ago. Thanks to my aunt and uncle, and their cottage on that beautiful lake, I was able to relive a memory. It may not always be readily apparent how sharing your cabin affects your visitors. But rest assured, memories will be created that last a lifetime. Dana Meredith will not quit her day job to pursue the Olympics.

The Best Weekend Backpack to Take to the Cabin

The Lakeside Cabin with a Boat Bar

How a Couple Finally Built Their Dream Cabin

VIDEO: Moving into a Rental Cabin