3 Ways to Preserve and Can Your Fall Harvest
🔍
Sign-In
☰

3 Ways to Preserve and Can Your Fall Harvest

Keep the kitchen shelves stocked and loaded with these canning, dehydrating, or freezing tips for your fall harvest. 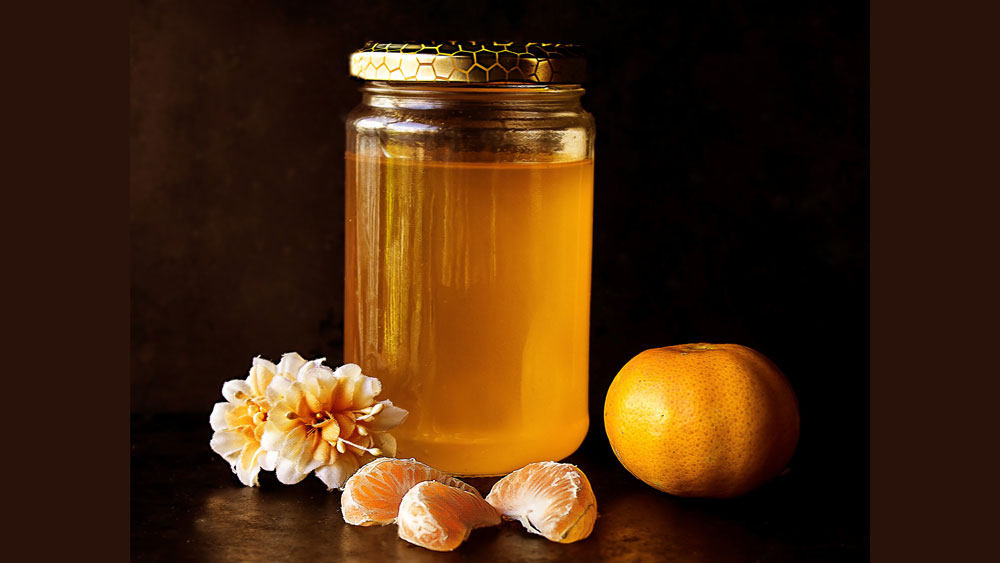 As the summer winds down and preparations for fall begin, preserving our seasonal bounties is a great way to enjoy the benefits of cabin life all year-round. While canning, dehydrating, or freezing our fall harvest may seem like an intimidating endeavor, once you have an understanding of the process, home preservation can be a great way to keep the kitchen shelves stocked and loaded.


For thousands of years, humans have preserved food in a variety of ways, including pickling, salting, fermentation, smoking and drying. The recent history of canning started at the turn of the 19th century, when French inventor Nicolas Appert won a 12,000 franc prize from Napoleon for his method of canning meant as a way to better feed his army. He discovered heating food kills of bacteria and sealing it in airtight glass jars prevents new bacteria from getting in. More than two centuries later, canning food is still one of the most common ways to preserve food for an extended period of time.
See also How to Tap a Maple Tree

According to the National Center for Home Food Preservation, home pressure canners as we know them today date back to the 1970s. As the name indicates, these canners use pressure to tightly seal jars and cans in order to prevent bacteria from contaminating their contents.

Be sure that you thoroughly read your pressure canner’s instructions before using it to ensure it is properly fitted with the correct amount of cans and the dial gauge is working accurately. When you’re ready to rock, follow the steps below to bring your harvest from perishable to table ready in a matter of hours.

This time of canning is great for processing high-acid foods such as most berries, tree fruits, and tomatoes and is done by filling jars with food, covering them completely with water, heating it to roughly 212 degrees F, and processing for between 5 and 85 minutes.

“Boiling removes the oxygen remaining in the jar, which helps to form a tight seal between the lid and the rim. The heat used for this method of canning is sufficient to kill vegetative bacterial cells found in the food,” writes Virginia Tech.

Boiling water bath canning only works with high-acid food (4.6 pH or less) because they prevent the growth of a bacteria called Clostridium botulinum, which cannot be killed with boiling and can cause botulism in people who eat food contaminated with it.

Canning processing times vary based on altitudes, the type of fruit you are canning, and the size of the jars you are using. As with pressure canning, be sure to read all instructions and do your own research to be sure you are practicing safe food preservation standards.

Steam canning is similar to boiling water bath canning but takes longer. The difference is that jars are processed in pure steam around 210 to 212 degrees F, which should be monitored by a temperature. Steam needs to be released through vents during the process so be sure to monitor this during the entire time.

The National Center for Home Food Preservation provides a list of approved recipes for both boiling water bath and steam canning.

Do your own research!

The University of Missouri Extension program is offering an online course from now until Sept. 28 to help those interested in learning how to preserve their food through canning and food safety for $20.

"This course provides research-based information needed to safely and successfully preserve food at home," said Lindsey Stevenson, nutrition and health education specialist, University of Missouri Extension, in a statement.  Some highlights of the course include preserving salsas, pie fillings, pickling, sweet spreads, and harvesting and storage of produce.

Check in at This California Resort to Spend the...

Sweets with a Festive Flair at the Cabin 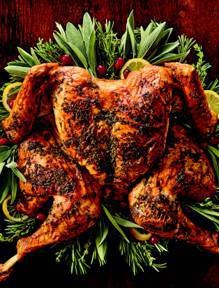 The Ultimate Holiday Feast at the Cabin